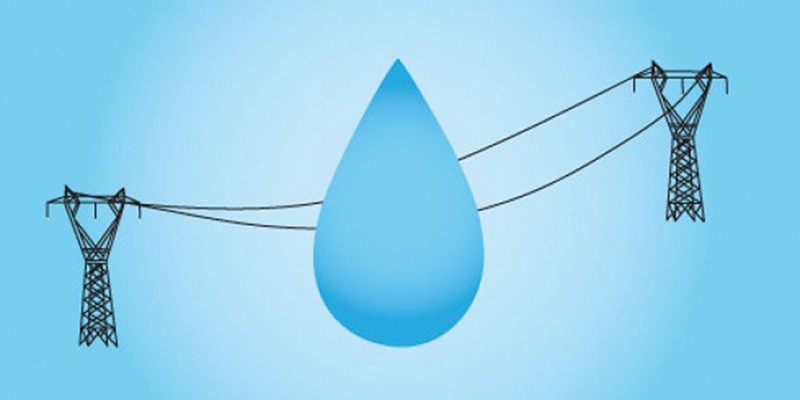 The total Circuit Length of the transmission system is 3,465.76km, and an additional 3,205km is under construction. There are 2.79 (out of 5.4) million households connected to the NEA power system. However, due to the diversity in geography and development, there are a number of inequalities in terms of energy infrastructures in the seven federal states in Nepal.

Investment for electricity infrastructure comes from a variety of sources. The main sources for investments are (i) Government Budget, (ii) Bank and Financial Institutions, (iii) Employee Provident Fund, (iv) Citizen Investment Trust, (v) Private Sector Equity, (vi) Individual Public Offering, and (vii) Others, such as Hydroelectricity Investment and Development Company Limited. The government budget, generally, is comprised of funds from its own sources, foreign loans, and foreign grants. The government has budgeted around one percent to seven percent of the total government budget to energy for the last five years. Investment in the energy sector from the banking sector is also gradually increasing. The banking sector has invested about one to three percent of the total investments in this sector. The Employee Provident Fund (EPF) has the largest funds with around $2 billion. EPF has provided credit to a few hydropower projects, notably Upper Tamakoshi (456 MW) and the four hydropower projects equivalent to 272 MW that belong to Chilime Hydropower Company. The Citizen Investment Trust (CIT) has funds of around $0.6 billion, and it provides credit to priority sector projects including hydropower. It invested $11.76 million in the hydropower sector in 2014/15 and has planned to gradually increase investment. The Government has established the Hydroelectricity Investment and Development Company Limited as a special purpose vehicle to invest in hydropower development. It was established in July 2011 with a paid up capital of $98 million. It has committed an investment of $62 million for 13 projects.   Looking into these institutions and their investment trends, Nepal can invest around $1 billion annually in the hydropower sector.

The country needs to focus on strengthening its transmission and distribution capacities, increasing generation capacity, reducing its dependence on energy imports, and improving its system efficiency.

In order to reach a 15,000 MW generating capacity by 2030, Nepal may need around $22.94 billion to $38.21 billion. The investment costs will be on the higher side if we plan to have more storage hydropower plants. It is a challenging task to meet the required investment amount, therefore, the main thrust of the policy change should focus on stimulating private sector investment in the energy sector development. Pro-active investment policies such as tax incentives, risk mitigation provisions and eliminating administrative hurdles encourage private sector financing. Furthermore, through its regulatory measures, Nepal Rastra Bank can encourage the banking sector to increase its investment portfolio in the hydropower sector.