Private companies may be enlisted to install electricity lines 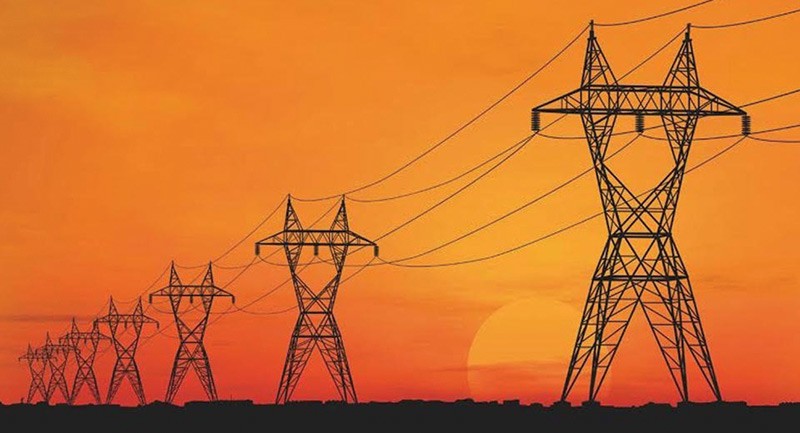 The Energy Ministry has been thinking about engaging the private sector in transmission line projects most of which are being implemented by the Nepal Electricity Authority (NEA).

The ministry said it had been prompted to explore options due to concerns that the electricity generated by hydropower projects may not be evacuated after they come online due to recurring construction delays.

A committee headed by Joint Secretary Pravin Raj Aryal has been formed to conduct a study and recommend ways to enlist the private sector to build transmission lines under the public-private partnership model. The panel has been working closely with Investment Board Nepal (IBN) to develop an appropriate modality.

“The government had mentioned in the annual budget statement that a policy would be introduced to attract private investors to develop transmission lines. We are working to realise the government’s plan,” said Aryal.

“Necessary procedures will be formulated and implemented to attract the private sector for the construction of transmission lines under public-private partnership,” the then finance minister Krishna Bahadur Mahara had said while presenting the budget statement.

The committee, according to Aryal, is thinking about the build and transfer model under which the private sector will construct the transmission line and hand it over to government-owned entities like the NEA or the National Transmission Grid Company to operate.

Awarding contracts to private companies will not ensure rapid development of power lines as the main reason behind the delays is lack of policy, said Rajeev Sharma, deputy managing director of the NEA.

Half a dozen transmission line projects have stalled due to lack of policy which has prevented the state-owned power utility from securing right-of-way (ROW) from private landowners.

The ROW refers to an easement allowing transmission lines to pass over private land. Project developers generally purchase land to erect electricity pylons, but the land over which the cables will pass is leased from private landowners.

The NEA’s failure to secure ROWs from private landowners to erect towers and string electrical cables has put transmission line projects like the 132 kV Thankot-Chapagaun, 220 kV Bharatpur-Bardaghat, 132 kV Kabeli Corridor, 132 kV second circuit of Middle and Lower Marshyangdi and 400 kV Tamakoshi-Kathmandu in limbo. These transmission lines are of strategic importance as they will evacuate energy generated by key hydropower projects to major load centres.

“If the government does not come up with an appropriate policy to acquire private land, the completion date of these transmission line projects will be pushed back,” said Sharma.

Although Nepal is on track to achieve energy sufficiency with the total installed capacity of hydropower projects expected to exceed 2,000 MW in the next three years, lack of adequate transmission lines is likely to hinder evacuation and distribution of the electricity.